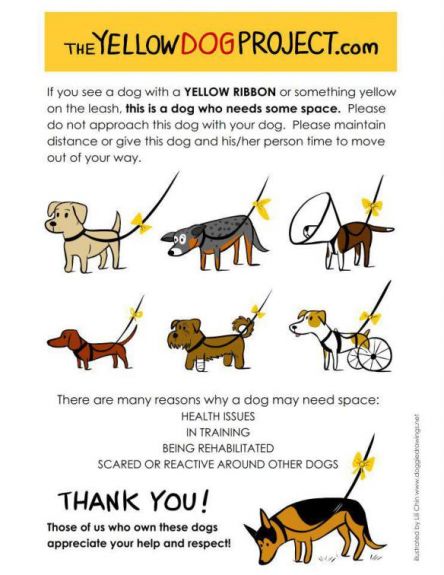 Here’s a throwback video from when we lived in New Hampshire and my nephew’s team won a ballgame. It’s a shortened version without sound.